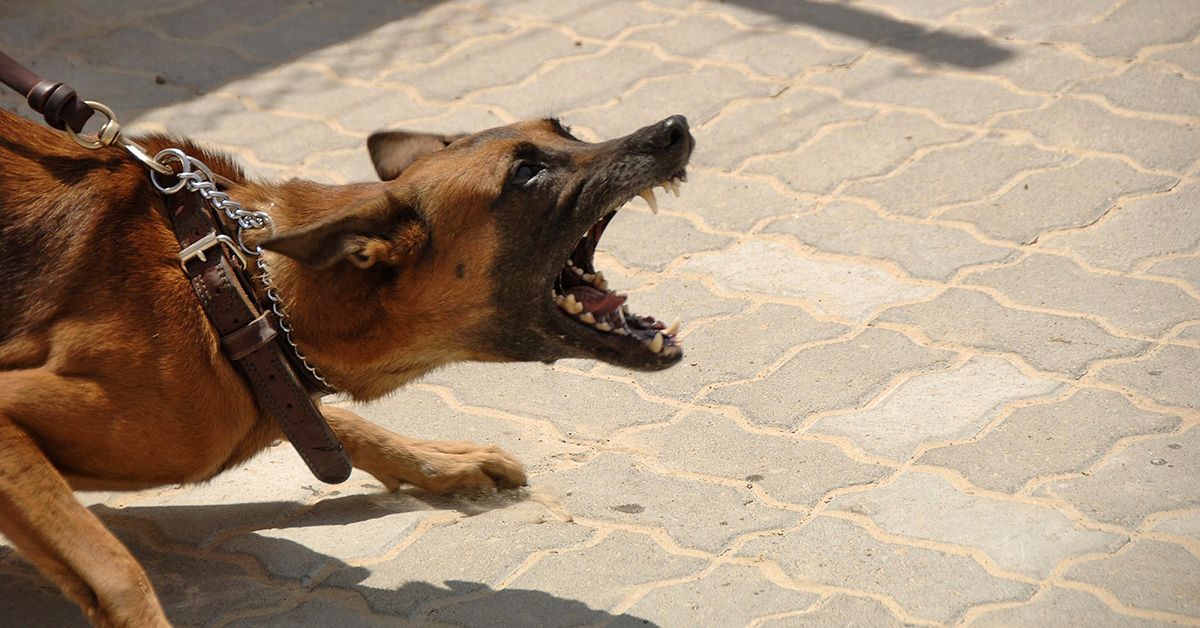 Understanding the New York Dog Bite Law, Your Rights, and the Claims Process

It’s so good to get outside and move around. Health and wellness experts are always telling us to go for a walk, get involved in the community, and stretch our legs for exercise.

But when animals attack, a stroll around the neighborhood can turn into a nightmare, with serious injuries and extensive expenses to follow.

Even worse, some dog bites and animal attacks result in death — particularly when children, the elderly, or adults with disabilities are involved.

If you’ve recently been bitten by a dog (or a different type of pet), whether the injuries were serious or more moderate in nature, you might still be trembling weeks or months later. Any encounter with an aggressive animal can be haunting.

You might also be wondering what can you do about it. When does a dog bite give rise to a legal claim? Does it make sense to involve an attorney? How can you keep the same animal from endangering someone else in the future?

The law on dog bites in New York is unique. In this article, we cover the basics, and we also discuss some of the strategies involved in making a claim for dog bite injuries in New York.

For those reasons, it’s important that you be careful of the resources you trust online. Some websites offer very general information about dog bites that would apply most places (or for most other types of injuries) but not for dog bites or animal attacks in New York.

Many states, for example, have adopted a rule of “strict liability” for dog owners. Under that system, an owner is automatically liable for the damages caused by his or her dog, regardless of whether the owner was negligent.

Other states, by comparison, have a “one-bite rule” (sometimes called the “first bite rule” or “one free bite rule”) under which owners are only liable if the dog has previously shown a propensity toward causing harm, such as by biting someone in the past.

New York’s law, however, is something of a mixture of these two rules (with its own unique wrinkles).

The dog bite law in New York is complex, but can essentially be broken down into two common scenarios:

In other words, New York generally follows the “one-bite rule” except where the victim suffers medical or veterinary expenses caused by a dog previously deemed dangerous. When Is a Dog “Dangerous” According to New York Law?

For purposes of strict liability (the first of the two scenarios described above), a dog is considered dangerous if:

In all other cases (the second of the scenarios described above), a court is allowed to consider any reasonable evidence of the dog’s propensity toward attacking. The classic example is proof of a previous dog bite. But courts might also consider other displays of aggressive behavior or evidence of a violent tendency. (Note: merely barking or growling is generally insufficient evidence of propensity. “Beware of Dog” signs, muzzles, or chains are also generally considered insufficient to establish that the owner was aware of a violent propensity. However, these things together, depending on the circumstances, may be enough to persuade the court.)

What Damages Can a Dog Bite Victim Recover in New York?

If the victim brings a claim under a theory of strict liability, he or she can recover:

If the victim can prove a dangerous tendency, the owner’s knowledge of such tendency, and causation, then the victim may be entitled to recover the following damages, within reason:

Are Landlords Liable for Dog Attacks in New York?

In some situations, a dog bite victim can hold a landlord liable for the attack, even if the landlord wasn’t the dog’s owner. To win, the victim must be able to prove that:

The terms of your lease agreement may also create a contractual duty on the part of the landlord.

In many cases, yes.

Often, we hear from people who’ve been hurt by a neighbor’s dog, cat, or other pet. They need compensation for their injuries — which can be substantial — but they don’t want to create hard feelings by taking legal action against a neighbor, family member, or friend.

In these situations, it’s important to remember that even if your claim is technically being filed against the person you know, it is their homeowner’s insurance policy that will ultimately be responsible for paying you. In fact, the dog owner may have relatively little involvement in the whole process.

When Should I Contact a New York Dog Bite Attorney?

New York’s dog bite laws are different from most other states’. They’re also outdated. Unfortunately, our state has some of the oldest animal attack laws on the book, and that can make these claims challenging for injury victims. But don’t let that dissuade you from getting the justice you need and deserve.

The attorneys at O’Connor & Partners have helped many New Yorkers recover full and fair compensation after an animal attack. We understand the evidence required to prevail in these claims, and we have a long record of success.

It is our goal to maximize the compensation you receive, which in many cases comes from an insurance company following a strategic negotiation process. In fact, in many instances, we’ve been able to get our clients a robust monetary recovery without going to court at all (though we’re always prepared for a trial if that’s what it takes).

If you’ve been injured by someone’s dog (or some other pet), and you believe the dog might have been dangerous or has attacked someone in the past, please call us as soon as possible to discuss the situation more closely.

We offer no-cost, no-risk consultations to animal attack victims in New York. If you end up hiring us after the consultation, we will not charge you a fee unless we get you money first.

O’Connor & Partners is proud to serve clients throughout the Hudson Valley and beyond, including Kingston, Newburgh, Poughkeepsie, New York City, and the surrounding areas. If you can’t come to us, we’ll come to you to discuss your case in person!

To get started, simply contact us online or call 845-303-8777 to talk with an experienced Hudson Valley dog bite lawyer today.

Posted in: Dog Bite Injuries, Personal Injuries
Do You Have a Case?
Practice Areas